Will The Sidechain Be The Solution As Blockchains Start to Scale?

As more and more people begin to invest and advocate for cryptocurrency, it has become more apparent that the blockchain continues to evolve and grow in ways people previously thought not possible. When it comes to the issue of scalability, the blockchain ecosystem has focused heavily on expanding scalability for users and potential users.

A sidechain is one such way to help to advance the scalability of blockchain. In this article, we will give an introduction to how these work.  We’ll also explore how they might mean good news when it comes to your crypto portfolio.

What Exactly Is A Sidechain?

A sidechain is a blockchain that runs in parallel to the main chain. It is used to scale by offloading some of the transactions onto the sidechain. This allows the main blockchain to run more smoothly and reduces congestion.

There are two types of sidechains: private and public. Private sidechains are permissioned, meaning that only certain people can access and use them. Public sidechains are open to anyone and are not controlled by any single entity.

They are still in the early stages of development and there are many challenges that need to be overcome before they can be widely adopted. However, sidechains have the potential to greatly improve the scalability of blockchain networks.

The Origin Of Sidechains

The original concept came from an academic paper published on October 22nd, 2014 by Adam Back, inventor of HashCash and CEO of Blockstream. The paper, titled “Enabling Blockchain Innovations with Pegged Sidechains“, proposed the idea of using them to experiment with new features without affecting the main blockchain.

Since then, they have been developed by a number of different companies and organizations.

One of the most well-known is the Liquid sidechain developed by Blockstream. Liquid is a private sidechain that is used to speed up transactions and settle trades on the Bitcoin blockchain.

Another example is the Ethereum sidechain developed by Parity Technologies. The Ethereum version is a public sidechain that allows users to move ETH from the main Ethereum blockchain to the sidechain.

What This Means For Scalability In The Blockchain

The sidechain is a way to help improve the scalability of blockchain. By offloading some of the transactions, the main blockchain can run more smoothly. This is especially important as the blockchain space continues to grow and attract more users.

The sidechain is still in the relatively early stages of development and there are many challenges, but some of the ways sidechains help to overcome this is through consensus algorithms.

According to ethereum.org, Sidechains “can choose alternative consensus protocols that suit their needs,” which makes them somewhat independent from certain networks like Ethereum when it comes to obtaining consensus.

Examples of consensus algorithms used include:

Sidechain technology is slowly showing itself as a potentially more effective way to improve the usability of blockchain ecosystems, and that’s become apparent in the growing adoption of sidechain technology with the launching of a new Cardano EVM Sidechain for Solidity developers.

According to finyear.com, the first step on this journey is the EVM Sidechain alpha release. “The full capabilities of the sidechain will be developed over the coming year, with mainnet deployment set to launch in 2023.”

With the market constantly facing highs and lows as 2022 proves to be a difficult year for crypto investors, it’s important to learn from the community when it comes to the blockchain. Cryptonairz is a free online community that is dedicated to helping people learn about and invest in the blockchain space.

Sign Up With Cyrptonairz | Learn How TO Generate Passive Income 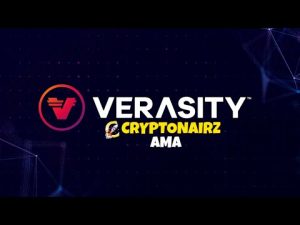 KYC in Crypto Terms What Does “Know Your Customer” Have To Do With Crypto? That Depends If You’re Doing Your Research “Know your customer”, or 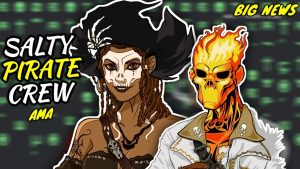 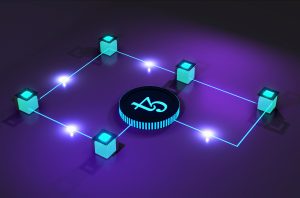 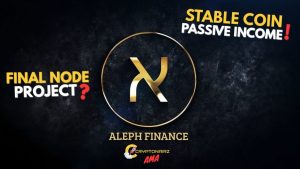 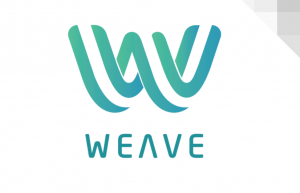 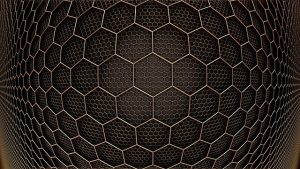 Web 3.0 – The Evolution Of The Internet A new version of the internet is coming, but what will it bring? The web as we 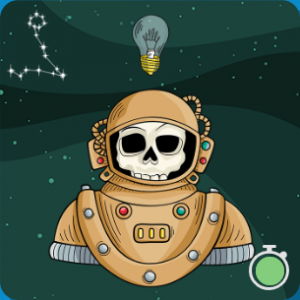 What Is An NFT

The ABCs of NFTs What is an NFT and what purpose could a digital piece of art serve? An NFT From Project Europa Non-fungible tokens